Hold Me Down Music Group & Devilz Advocates present empowering single titled “I Believe In U”, produced by Chill Beatz with mixing and mastering done by DMenace.

The collective has been topping indie charts with their recently released debut LP “The Curse Is Lifted”, and now they bring you a multi-genre infused motivational record.

SINN and DMenace deliver non appraised jewels that reinforce beating the odds, grinding towards success, and self-worth. While Maserati’s celestial vocals imprint a hair-raising chill and amplifies the theme of believing in oneself, “spread your wings, do your thing, and soar.”

Chill Beatz injects a kaleidoscope of R&B, pop, rendered soul, and urban tones for a mastered gem to be heard worldwide. Stream “I Believe In U” above and follow Devilz Advocates below. 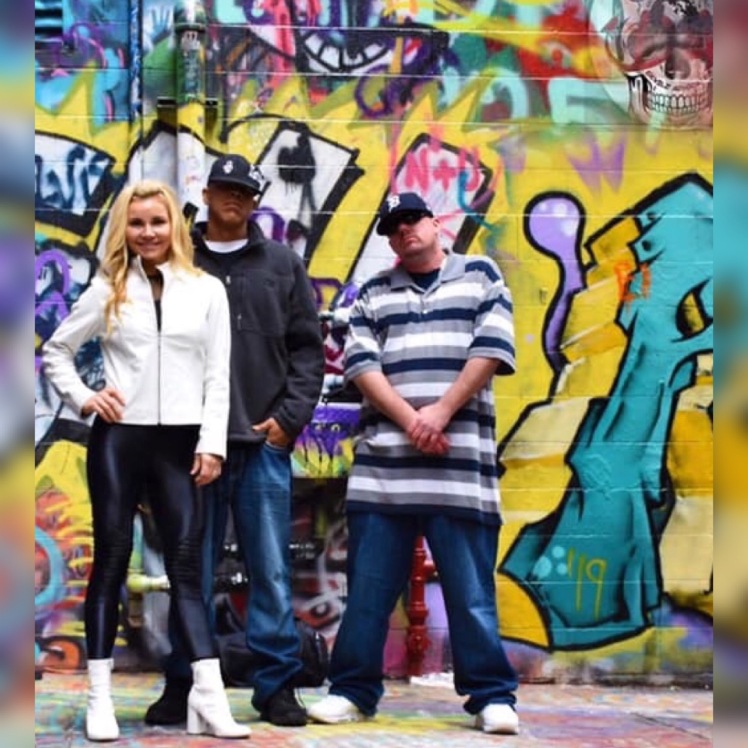